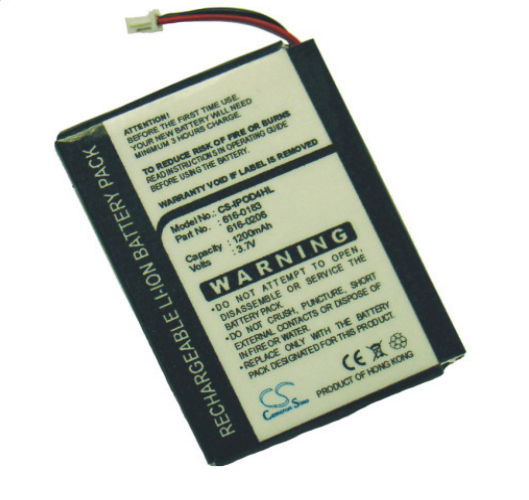 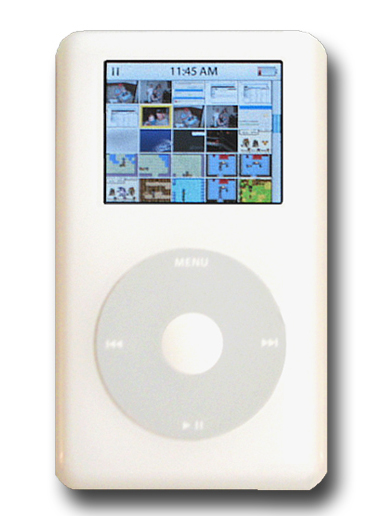 This iPod 4th Generation battery uses the latest Lithium-Ion technology to give an outstanding 1100mAh power capacity - a substantial 90% improvement on the 630mAh capacity of the original Apple battery.

This iPod Photo 4th Generation battery is for use with players such as the:

This iPod Photo 4th Generation battery comes with a one year manufacturer's warranty.

The fourth generation iPod Photo was the first to feature a click wheel. A colour screen could be bought at a higher price. It could also hold pictures and was available with 20, 30, 40 or 60 Gb of memory. The battery life increased to 15 hours. It was the first iPod to be available in a colour other than white, with a U2 edition in red and black.