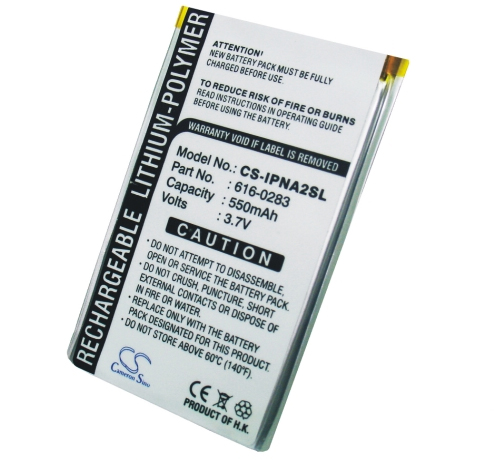 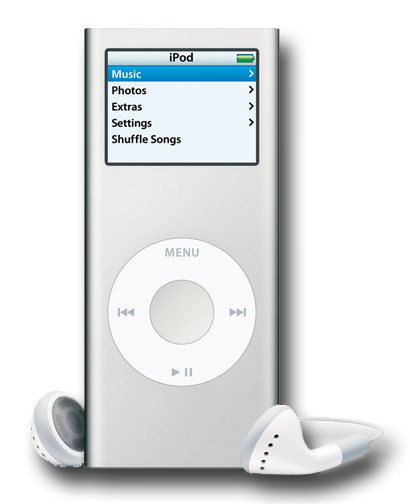 This iPod Nano 2nd Generation battery is soldered to the iPod motherboard. If you have basic soldering skills you will be able to replace this battery. It is not recommended, however, for anyone who is not confident of their ability to solder.

This iPod Nano 2nd Generation battery is for use with players such as the:

This iPod Nano 2nd Generation battery comes with a one year manufacturer's warranty.