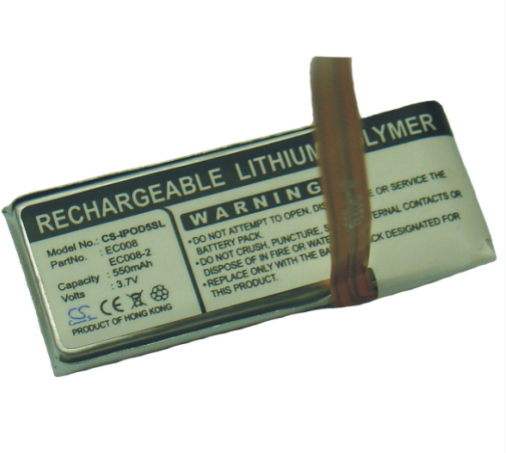 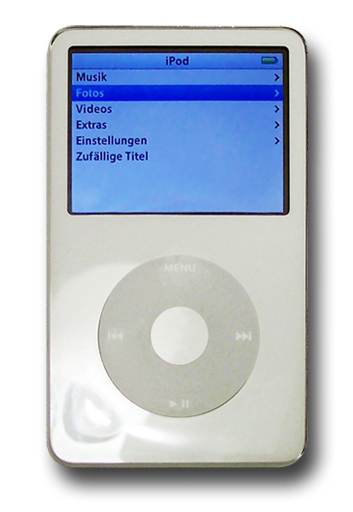 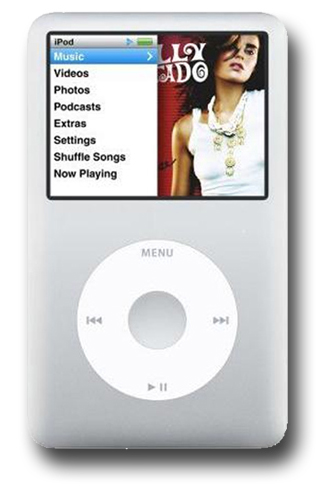 This iPod 30 GB 5th Generation battery and iPod 80 GB 6th generation battery uses the latest Lithium-Ion technology to give an outstanding 550mAh power capacity - a significant 37% improvement on the 400mAh capacity of the original Apple battery.